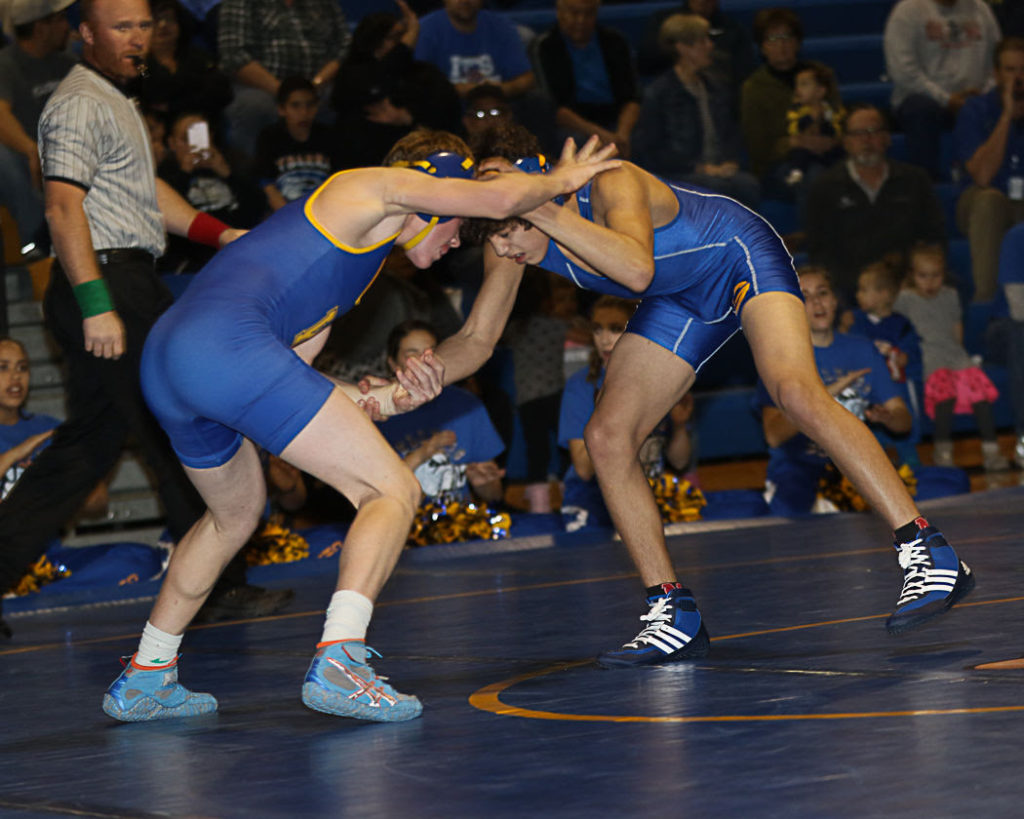 The Gering High School wrestling program is hosting their “Once a Bulldog, Always a Bulldog” Alumni Night on Thursday as they entertain Ogallala in a dual.

The Gering High School Foundation is inviting all Bulldog wrestling alumni out for a night of action and recognition.

Beginning at 5 pm, the Foundation will host tours of the high school leading up to the matches starting at 6:30.

Here’s Gering Head Coach, Jarred Berger, talking about getting some of the former members of the program involved with the school and this current team.

Gering is coming off a 3rd place finish over the weekend at the GNAC Tournament that was held in Scottsbluff. Gering came out with a pair of GNAC champions; Quinton Chavez and Nate Rocheleau.