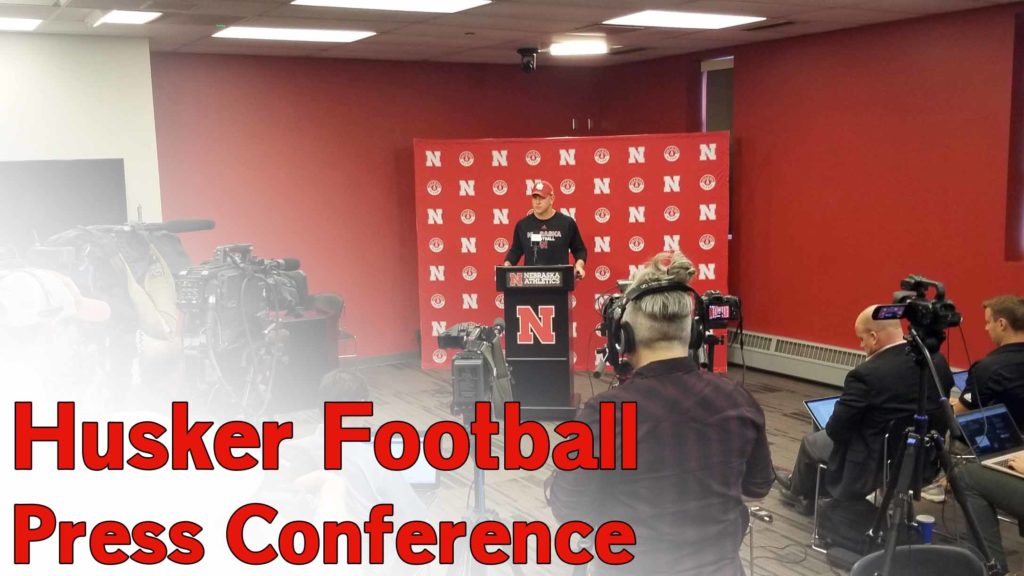 The Nebraska Cornhuskers open their 130th season on Saturday by hosting the South Alabama Jaguars at Memorial Stadium. Kickoff for the 2019 season opener is set for 11 a.m. and the matchup will be televised nationally on ESPN, with radio coverage available on select stations of the Nebraska Rural Radio Association.

Nebraska enters the 2019 season with a No. 24 preseason ranking in the Associated Press poll, marking the Huskers’ first appearance in the preseason poll in five years. The Huskers are one of seven teams from the Big Ten Conference ranked in the AP preseason poll.

Scott Frost will lead his second Husker team against a South Alabama squad that also features a second-year head coach in Steve Campbell. The Jaguars went 3-8 in Campbell’s first season, including a season-ending victory over Coastal Carolina. Frost guided Nebraska to a 4-8 record in his debut season in Lincoln.

The Huskers improved dramatically throughout the course of the season, winning four of their final six games with both losses in that stretch coming on the road to teams that ended the 2018 season ranked and are in the 2019 preseason top-25 polls.

Nebraska is 1-0 all-time against South Alabama, and the Huskers are 9-1 against current Sun Belt teams.