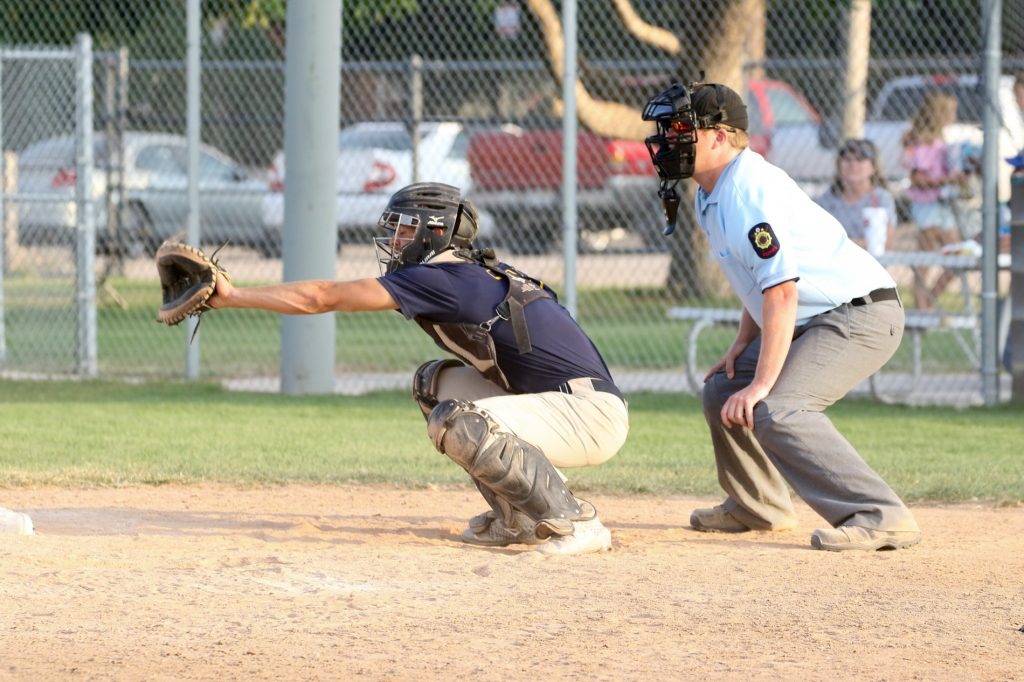 The first game saw Barton score early and ran to a 14-4 win. The second game was much closer as the Cougars fought back but fell 6-4 in the 9-inning game.

WNCC is slated to be back in action this weekend as they host Miles Community College at Cleveland Field on Saturday and Sunday. But that is all dependent on field conditions with the snow the area received.

Sunday’s second contest was close. Barton started things by scoring twice in the first and once in the second for a 3-0 lead. WNCC sliced the lead to a single run with two runs in the third. The third started as Caleb Coats walked. Luis Alcantara followed with a single. Coats scored on an error and Alcantara scored on a Jordan Rollins single.

Barton came back to score two more in the bottom of the third to go up 5-2.

WNCC scored single runs in the fourth and fifth. Alcantara had a run-scoring, 2-out single that scored JT Cafferty in the fourth. The fifth saw Cafferty single in Rollins with the run.

That was as close as WNCC could get as Barton held on for the 6-4 win.

WNCC outhit Barton in the contest 9-5. Alcantara led the way with four hits, including a run scored and a RBI. Rollins also had two hits with a run-scored and RBI.

The first game saw Barton jump out to a 7-0 lead after two innings. WNCC came back with four in the third on just two hits. The big hits being a 2-run double my Jayden Orozco and then 2-run single by Joey Olson.

Barton rebounded after that with four more in the fourth and three in the sixth for the 14-4 win.