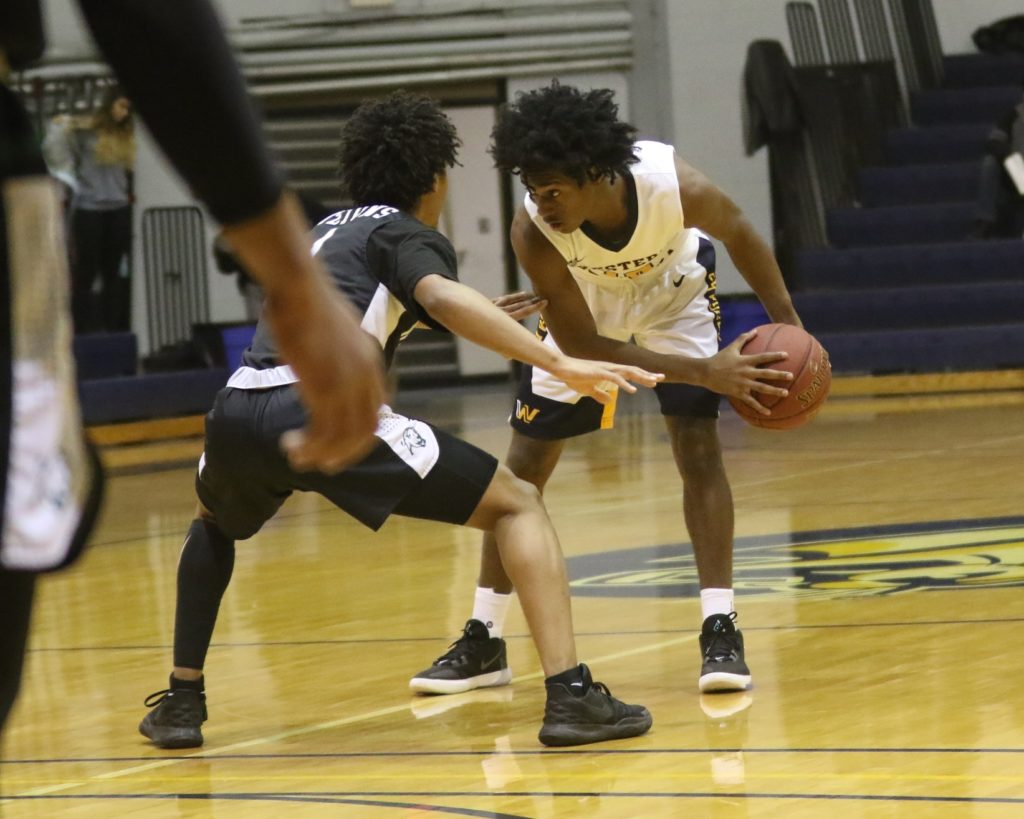 The WNCC men held a 53-50 halftime led and then watched Northeastern outscore the Cougars 55-49 in the second half to register a 105-102 win. The loss stops the Cougars 6-game winning streak.

WNCC moves to 10-6 on the season while NJC goes to 10-6. WNCC will look to get back on the winning track when they host McCook Community College on Tuesday in a South conference contest.

The difference in the contest was 3-point shooting. WNCC buried just five 3-pointers, four of which came from Teddy Allen, who finished with a game-high 39 points.

NJC connected on 11 treys on the night, including four from Dalton Knecht. Knecht finished with 29 points.

NJC finished the out the game outscoring WNCC 19-8 the rest of the way. The plainsmen took a 101-97 lead with 1:42 to play before Allen hit two free throws. Allen then brought the Cougars back to within one, 103-102 with 34.5 seconds to play. NJC hit two big free throws with 23 seconds left to take the win.

Allen led both teams with 39 points. Allen also had 10 rebounds. The Cougars also had four other players in double figures. Kalen Williams finished with 19 points including going 8 of 8 from the free throw line. Kenny Strawbridge finished with 12 points, while Johnson and Jarred Rosser each had 10 points.