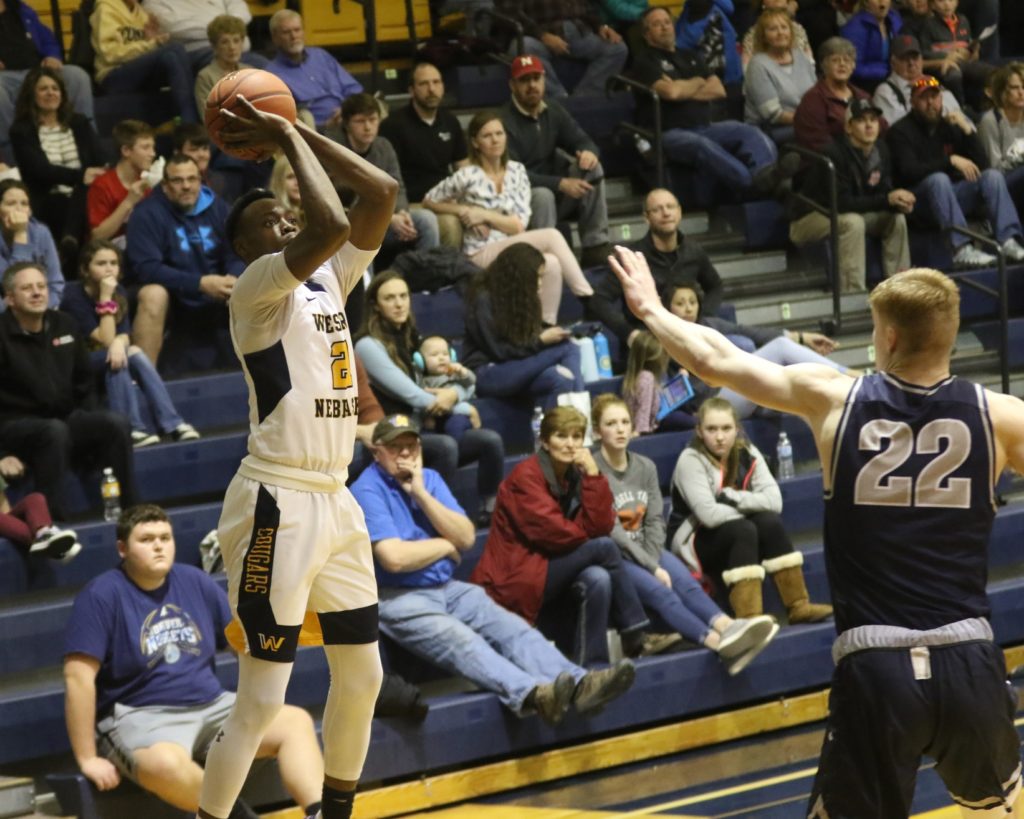 WNCC finishes the regular season with a 17-11 record and are 7-5 in conference play. Otero moves to 23-6 overall and 7-4 in conference. Otero has Trinidad State Junior College on Tuesday.

WNCC will now host a first-round playoff game next weekend when the pairings come out on Wednesday.

Friday’s game saw WNCC jump out to a early lead but saw the Rattlers come back to tie the game at 51-51 at halftime. The second half saw Otero take the lead and WNCC never could recoup in falling in the contest.

The Rattlers also earned the rebounding edge 38-29. Allen led the Cougars with 10 boards followed by Elie Cadet and Kenny Strawbridge each with seven.

WNCC had all five starters in double digits. Allen led the way with 43 points with 10 rebounds and five assists. Cadet chipped in 16 points followed by Tayler Johnson with 15, Strawbridge with 13, and Kalen Williams with 12.

Otero had five in double digits, led by Romon Douglas-Watkins with 28 followed by Leighton Elliott-Sewell with 27. 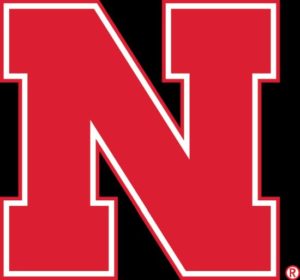