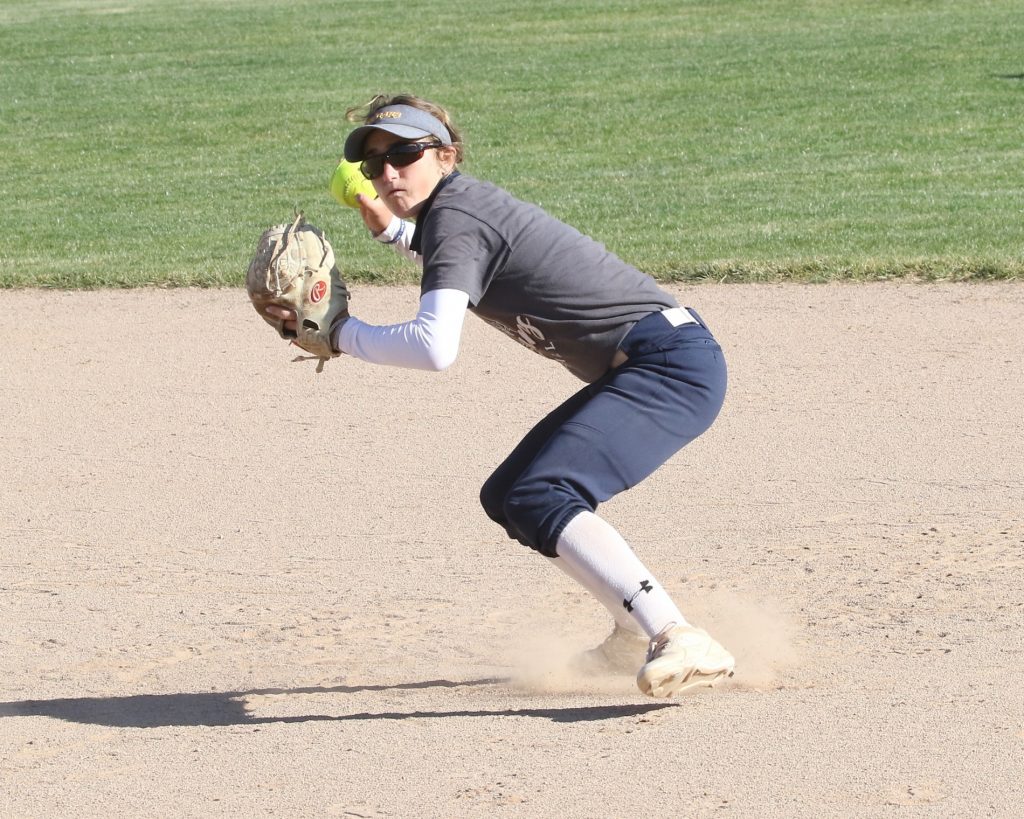 The first game saw NJC score early and then hold on for the 12-1, 5-inning win. The second game was closer as the Cougar offense erupted for 11 hits, but NJC scored six runs in the second inning to open up the game and earn the 12-4 win.

The second game saw WNCC grab a 1-0 lead in the first as Mackenzie Bakel earned a walk and scored on a Lexi Butterfield double. Cheyenne Ausborn then singled, but that was all the Cougars could muster in the first to lead 1-0.

NJC came back with one in the first and then scored six in the second to grab a 7-1 lead.

WNCC kept battling with two runs in the third to bring the score to within 7-3. The third all started as Ausborn ripped a 2-out solo home run over the leftfield fence. Bella Coffman followed with a single and then Emma Schweitzer reached on an error in which Coffman scored. Ashley Quinn then reached base after being plunked by a pitch. Briana Henson then singled to load the bases.

WNCC added a single run in the fifth as Ausborn singled. Schweitzer also singled to put two on with one out. Quinn followed with a line drive single to score one run, but WNCC couldn’t get another run in.

NJC then scored two in the bottom of the fifth to end the game on the 8-run rule.

WNCC finished with 11 hits in the contest. Ausborn led the way with a 3-for-3 game with a home run and a run scored and RBI. Collecting two hits each were Schweitzer and Quinn. Quinn had an RBI in the game. Coffman scored two runs with a hit.

The first game saw NJC score 12 runs in the first three innings to hold a 12-0 lead.

WNCC found some offense in the fourth, scoring a run on just one hit. Schweitzer led off the inning with a solo home run. Later on, Blanchard reached base after a successful bunt, but WNCC couldn’t get any other runs.

WNCC managed just three hits in the game. Schweitzer led the way with two hits, including a home run. The other hit came off the bat of Butterfield.

WNCC, 5-10, will be back in action Thursday and Friday when they travel to Las Vegas, New Mexico, to take on Luna Community College in a 4-game sub-region series.