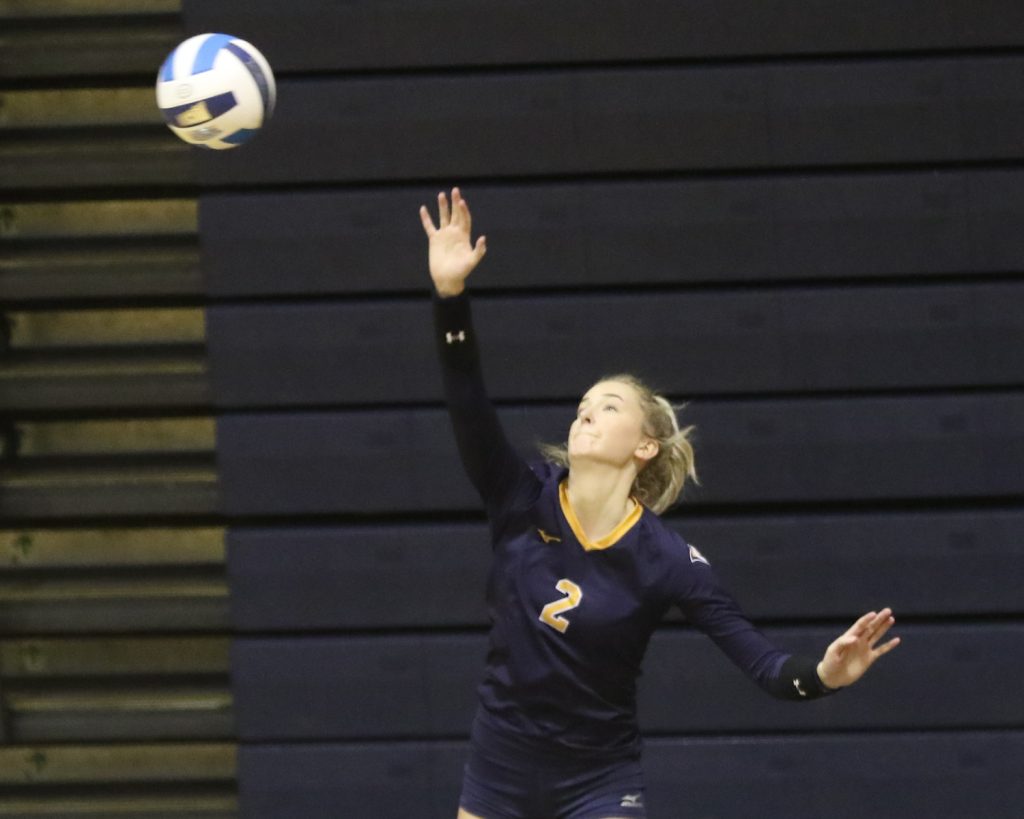 The Cougars couldn’t find any rhythm in the match. In the first set, WNCC led 8-4 on an Alex Hernandez point, but Casper came back to grab a 12-11 lead and then went up 18-13 on back-to-back ace serves. Casper won the first 25-19.

Karen Cordero led the Cougars with a double-double of 11 kills and 11 digs. Anuhea Kaohi finished with a near double-double with nine kills and nine digs. She also had five points.

WNCC, 12-4, will be back in action on Friday when they travel to McCook for a triangular. They will face McCook Community College in a South Sub-region match and then face North Platte Community College.