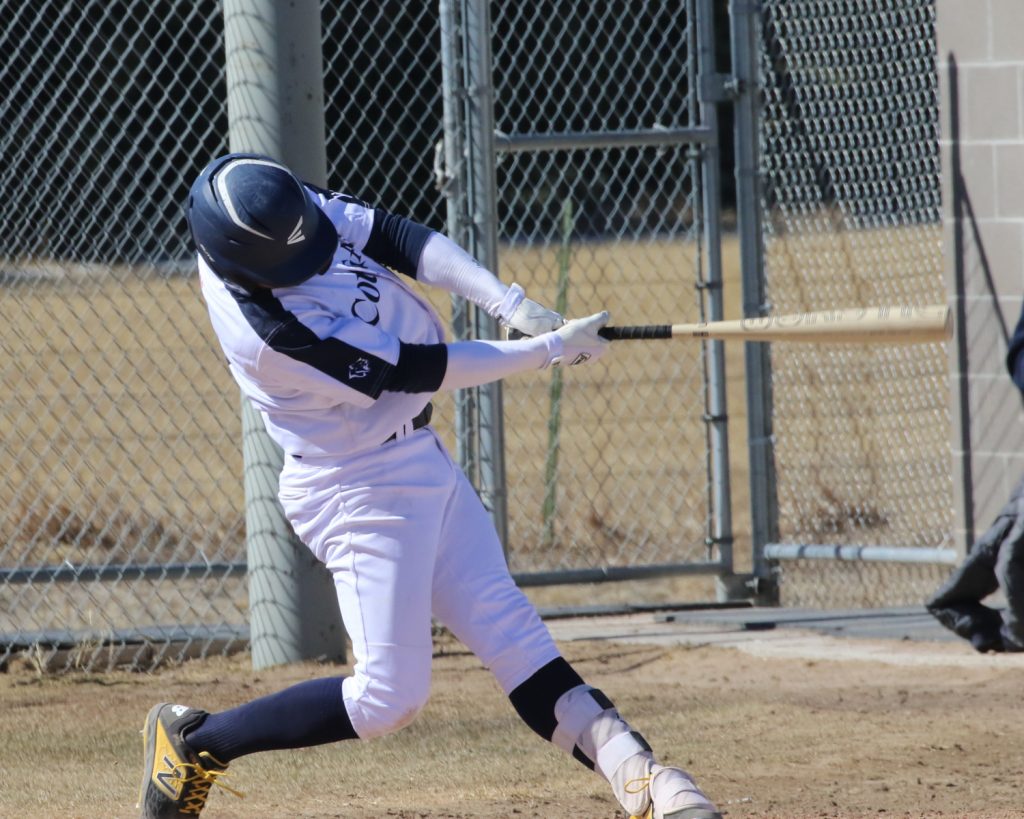 The Region IX Pitcher of the Week went to McCook Community College’s Max Mrakovcic, a freshman from Sydney, Australia.

Orozco had a big week to be selected by the Region IX baseball player of the week committee.

Orozco, from Chandler, Arizona, played in seven of the eight games last week for the Cougars, helping the Cougars to a 5-3 record, including going 3-1 over the weekend against Otero Junior College in Empire Conference action.

Offensively in those seven games, Orozco was 9 of 23 with four home runs, 12 RBIs, eight runs scored, and three doubles. Orozco also was walked four times and had a stolen base.

Over the weekend against Otero, Orozco had three home runs in the conference four-game series with Otero this weekend where WNCC won the first three games before falling in the fourth game.

WNCC, 5-7 on the season, will be back in action Tuesday and Wednesday when they battle Miles Community College at Cleveland Field. First pitch on Tuesday is slated for 12 noon.