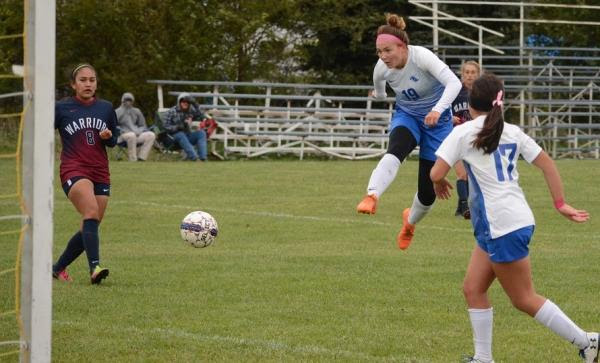 CRETE – York College fell to host Doane University on Tuesday night 3-0. York was outshot 18-8 for the game, 12-2 with shots on goal. Justine Medina and Amber Jimenez were the only Panthers to have a shot on frame, but the Tigers goalkeeper was right there to make the save.

Kendra Wakefield picked up seven saves in goal for the Panthers, but she was credited with the loss. Tawney Rebuck played in goal the second half for York and picked up two saves while allowing one goal.

York has several days off before heading to North Dakota for a pair of games.