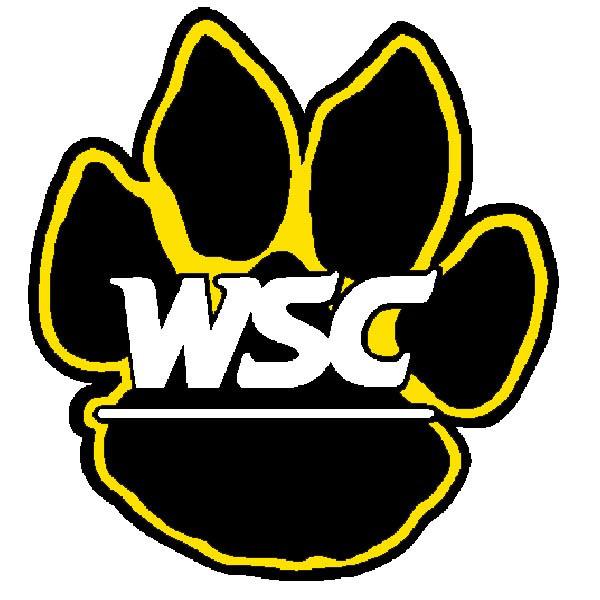 Hayden Ambuehl is a 5’ 11” shortstop/second baseman from Lewis-Palmer HS in Colorado where he is a three-year starter in baseball. Last spring, he earned All-Pikes Peak Athletic Conference honors hitting .312 while leading the league in stolen bases (14) and runs scored while posting a .972 fielding percentage.

“Hayden is a top notch athlete with a great glove,” remarked Coach Koch. “He has a chance to come in as a freshman and be our guy in the middle right away. He also has great speed that we will utilize on the base paths.”

Nathan Anderson is a 6’ 4” right-handed pitcher from Bondurant-Farrar High School in Iowa, starting three years in baseball and two in basketball. As a junior, Anderson was 4-2 in 10 games with seven starts and a 2.73 ERA with 64 strikeouts in just 43 2/3 innings of work that included a no-hitter with 14 strikeouts. Anderson was a Raccoon River Conference honorable mention selection in 2019.

“Nathan is a big-time arm that has a great frame at 6’ 4” and strong velocity reaching 89 mph,” said Koch. “We expect him to come in as a freshman and be one of our top arms next spring.”

Nick Barnett is a 6’ 4” outfielder/first baseman from Papillion-LaVista High School where he is a two-year starter in baseball and basketball. He helped his summer American Legion team reach the state tournament hitting .379 with 11 homers, 54 RBI and 56 hits and excels in the classroom with Academic All-State honors in basketball.

“Nick has a powerful swing and shows a ton of juice in his bat,” stated Coach Koch. “We believe Nick can continue to develop and find himself with an opportunity to play as a freshman.”

Ty Beckwith is a 5’ 11” shortstop/second baseman from Elkhorn South High School, starting two years in baseball. He helped Elkhorn South to a 20-5 record last spring and a berth in the Class A State Tournament and earned Academic All-State honors. Beckwith hit .321 in his junior season and had just one fielding error.

“Ty is a great competitor and a scrappy player with a sure glove and can really swing the bat,” commented Coach Koch. “We look for him to come in and compete in the middle of our infield right away.”

Nolan Belt is a 6’ 2” right-handed pitcher from Emerson-Hubbard High School where he is a three sport standout in football, basketball and track and field while playing American Legion ball in the summer at Wakefield. He was a two-time All-District selection in football and closed his high school career with numerous school records that include 51 TD’s, 3,990 total yards and 14 interceptions. Belt was an All-State honorable mention selection in football and basketball and averaged 14.8 points and nine rebounds a game as a junior.

“Nolan is a strong, athletic local talent with a very powerful arm reaching 87 mph,” boasted Coach Koch. “He has a lot of growing to do but we expect him to come in and develop and be a top level arm for us.”

Kaleb Holm is a 6’ 2” outfielder/pitcher from Ralston High School where he is a multi-sport standout in baseball and tennis. Last spring, Holm earned All-River City Conference and Class B Honorable Mention All-State honors after hitting .459 with a school record 39 hits and 30 runs scored. In American Legion ball over the summer, posted a 4-1 pitching record with a 3.16 ERA and 40 strikeouts in 48 innings of work.

“Kaleb is the definition of an athlete,” stated Koch. “He can run and hit exceptionally well with a big arm in the outfield. His arm strength shows he can be an impact player for us on the mound as well.”

Eric Standish is a 6’ 4” first baseman from Millard West High School where he has started two years in baseball. Last spring, Standish helped Millard West to a Class A state title batting .326 with 28 hits and 24 runs scored, ranking second on the team. He was a Class A All-State Honorable Mention selection and ranked the 15th best player in Nebraska according to Prep Baseball Report.

“Eric is a complete baseball player,” said Coach Koch. “He has a top glove and can run very well and we expect him to put on some weight and compete for our first base spot.”

Hunter Washburn is a 5’ 9” utility player from Ashland-Greenwood High School where he is a three sport standout in football, basketball and baseball. He is a two-time All-District selection in football and holds school records for career passing yards, completions and TD passes. In baseball last spring, Washburn had a 15-game hit streak and is the school record holder for hits, batting average and stolen bases while helping his team to a district runner up finish. He was a First Team All-Nebraska Capital Conference selection in baseball and Class B All-State Honorable Mention.

“Hunter is a very good athlete and can swing the ball well,” remarked Koch. “His talent can be used in multiple positions on the field as well.”

Josh Yelick is a 6’ 0” right-handed pitcher from Elkhorn South High School where he is a two-year starter, helping the Storm reach the Class A State Tournament with a 20-5 record last spring.

“Josh has a special arm on the mound and has very smooth mechanics and a quick arm,” said Koch. “We expect him to make a big jump this year and come in and have an opportunity to get a lot of innings for us as a freshman.”

Wayne State College is an NCAA Division II school located in Wayne, Nebraska and competes in the 16-team Northern Sun Intercollegiate Conference. The Wildcats finished the 2019 season at 32-18 overall and fifth place in the NSIC with a 23-12 league mark and graduated five seniors from last year’s team.