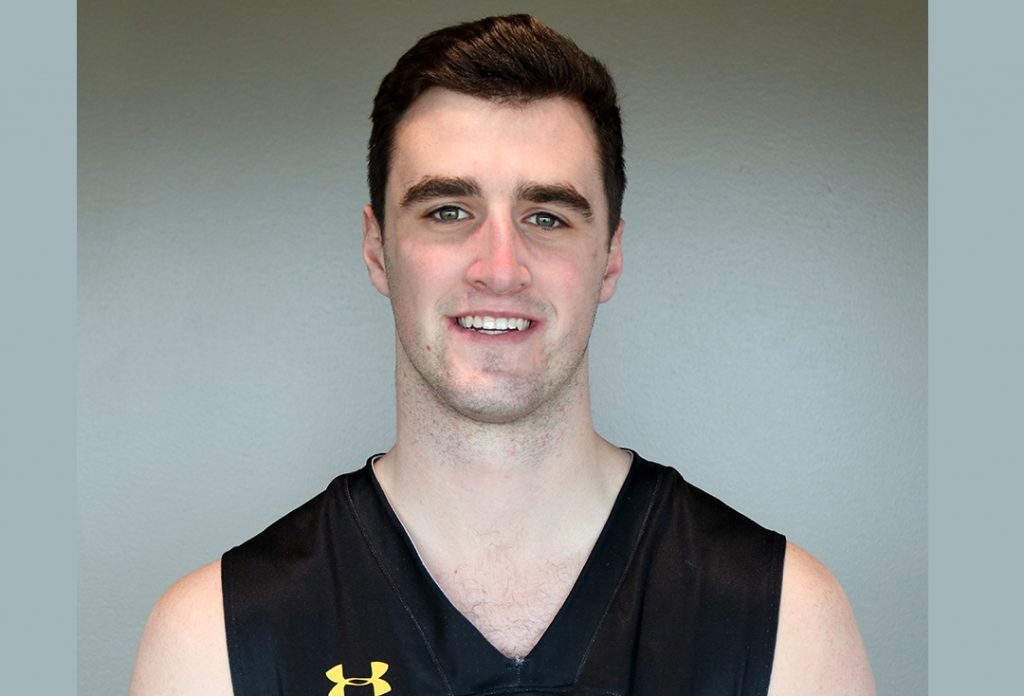 Janssen scored double figures in 17 of 18 games and had 10 double-doubles, which is tied for fourth in NCAA Division II this season.  Janssen was named NSIC South Division Player of the Week three times this season for the Wildcats and also tied for sixth in the NSIC in blocked shots per game (1.4), sixth in field goal percentage (.523) and tied for 11th in assists per game (3.3).