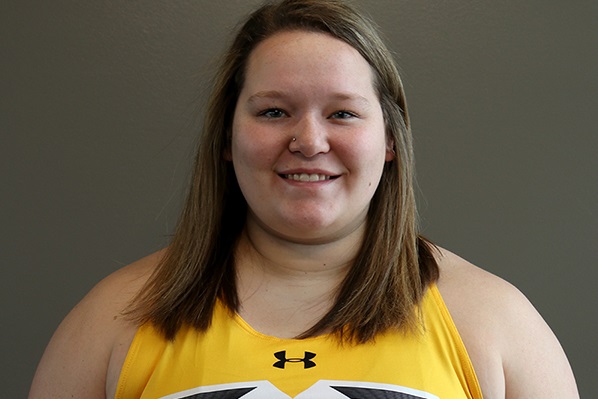 Wayne State will compete on Friday and Saturday at the South Dakota Challenge in Vermillion.