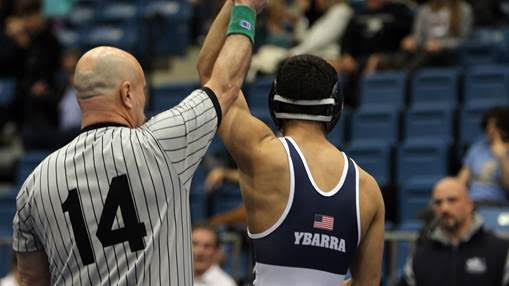 YORK, Neb. – A weekend spent in York, Neb., continued on Saturday (Oct. 31) as members of the Concordia University Wrestling team looked to brush off Friday’s dual loss at York College. Fourteen Bulldogs competed along with a small grouping of teams at the Freeman Center. The yields included 31 total Concordia wins (18 via pin) and a 133-pount title for junior Mario Ybarra.

Though the event may have been small in terms of the overall field, it was designed to allow for four or five matches for each individual wrestler. Head Coach Levi Calhoun saw progress being made this weekend.

“I think we were a little bit more relaxed,” Calhoun said. “We had a little more fun wrestling without the pressure of a dual setting. I was pretty happy with the day overall. Mario obviously had a tough loss last night, but he bounced back and had a great day. He dominated the whole field and then met the York guy (Pierce Mederios) and ended up with another battle. It shows Mario is resilient and keeps everything in perspective.”

Each Bulldog competitor recorded at least one victory on the day. A native of Scottsbluff, Neb., Ybarra went 5-0 with a pair of pins. In the first-place bout, he edged out Mederios, 3-2. Ybarra will be counted upon for leadership – and results throughout this season. He’s now 52-23 in his collegiate career and is a returning 125-pound GPAC champion.

As Calhoun also remarked, junior Issiah Burks “looked really good today.” The 157-pounder from Hemet, Calif., shook off a Friday night loss of his own and took it out on his opponents. He pinned the first four foes he faced on the way to the championship match. Burks wound up as the runner up after falling to Grand View University (Iowa)’s Alex Reynolds in sudden victory.

Burks, Ybarra and defending 157-pound GPAC champion Gabe Crawford (did not wrestle this weekend) are the reliable veterans. In order to challenge for another conference team title, Concordia will need its youngsters to continue to progress. Calhoun called Saturday’s returns “promising.” The Bulldogs like what they have at heavyweight in freshman Jacob Telles, who earned a win in Friday’s dual and then went 4-1 with two pins on Saturday.

Due to a tournament cancellation, the Bulldogs will not be in action next weekend. The next date on the schedule is Friday, Nov. 13 when Concordia will dual at Dakota Wesleyan (6 p.m. CT). The Bulldogs will also be at the Dakota Wesleyan Open the following day. Last season Calhoun led his squad to a perfect 8-0 record in GPAC duals. 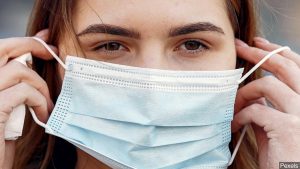 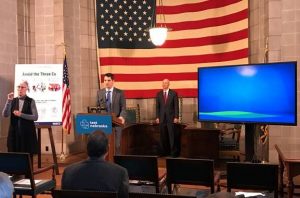