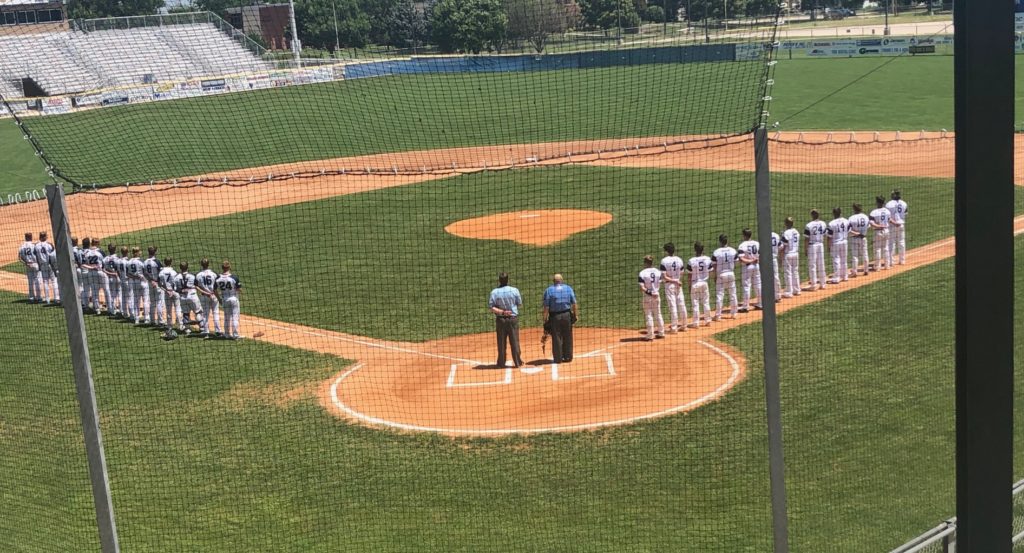 YORK- The York Cornerstone Seniors hosted Waverly on Sunday for a pair of matinee baseball games and things didn’t go York’s way. In the first game, Waverly won 13-3 and they took the second 7-2. These two wins resulted in some marvelous pitching for Waverly.

In the first game, Drew Miller and Francis Havlovic split the contest and allowed just three runs and tallied four strikeouts. In the second game, Brett Luedders pitched a complete game with only two runs allowed and five strikeouts. The Cornerstone seniors are now 9-13 and will face Sutton on Tuesday in a doubleheader at home. You can listen to the games on KOOL Radio 103.5 FM, 1370 AM, and online at koolradionow.com with pregame at 5:20 P.M.