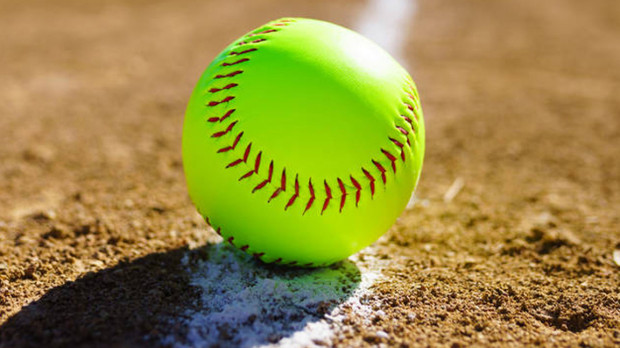 YORK- York hosted Holdrege on Tuesday evening for a battle on the diamond and won 13-1 via the run rule. York was down 1-0 going to the bottom of the first inning, but then the Dukes scored eight runs and then followed it up with a two-run second inning and a three-run third inning. The Dukes were led by Lauren Newmann as she went 2-2 with a home run, a double and four RBI’s. Lauren Haggadone was stellar in the circle as well going three innings allowing one run and striking out six batters.

Holdrege falls to 1-15 and will face Gothenburg Thursday. York is now 6-7 and will face Columbus Lakeview and Schuyler at the Lakeview Triangular. Listen to the podcast here.