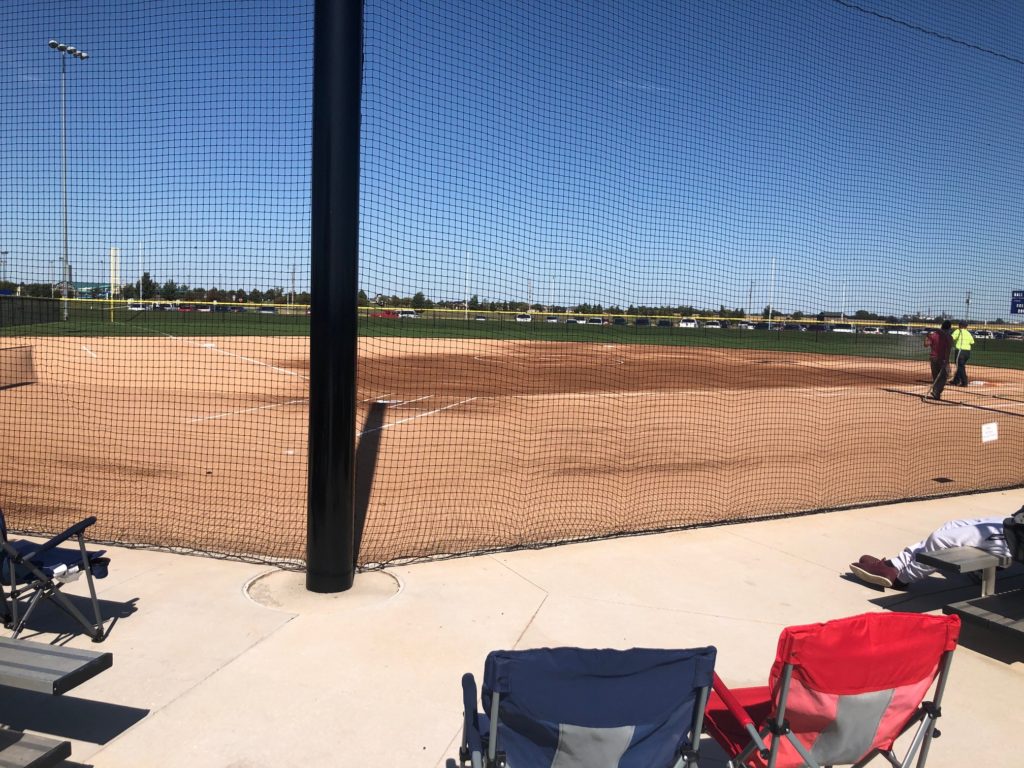 Click here to listen to the podcasts of the games.

YORK- The York Dukes came into Monday with the #1 seed and with the opportunity to host the B-7 Subdistrict Tournament, and they took full advantage of that winning both contests today.

York then faced Aurora and took them down 9-1 in six innings. It was another marvelous outing from Haggadone as she pitched the entirety of the contest and allowed just the one run and had four strikeouts. Abby Seevers was solid in the batter’s box with a 2-3 outing,  including a home run, a double, and four RBI’s.