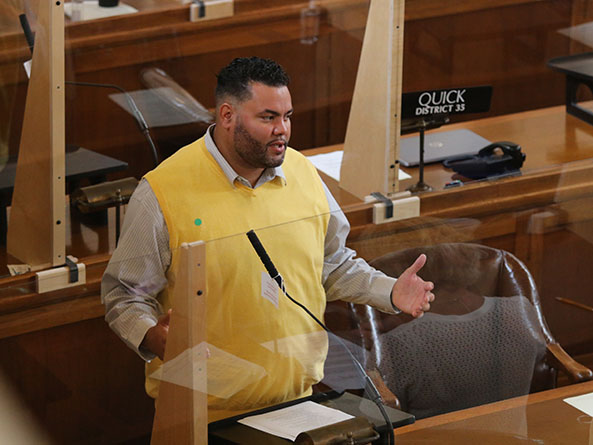 Senators voted to suspend the Nebraska Legislature’s rules Thursday to permit introduction of a new bill.

Traditionally, new bills may be introduced only during the first 10 days of the legislative session. Omaha Sen. Justin Wayne moved to suspend the rules to introduce a measure that would mandate police oversight.

The language proposed for the new bill, LB1222, would require any city that employs full-time police officers to create a citizen police oversight board. Each board would be composed of seven members of the public appointed by the city’s mayor for five-year terms and confirmed by the city council.

Each citizen police oversight board would have full investigatory powers— including subpoena authority—to address grievances and complaints filed by members of the public against the police department, officer-involved shootings, alleged police misconduct or ill treatment. The oversight board also would be empowered to evaluate the policing standards and practices of the police department.

Sen. Ernie Chambers of Omaha supported the motion to suspend the rules. He said that over 100 people attended two listening sessions held by the Judiciary Committee this summer in reaction to public demonstrations calling for racial justice.

He said that every person who attended one of the listening sessions said they were pleased that they were given the chance to address a governmental body about these serious issues.

“It would give those who might be of a mind to think the only avenue to bring about a change is a large gathering of people in the streets the [assurance] that some politicians have listened, have heard them and are willing to give the public an opportunity in a formal setting to express their concerns,” Chambers said.

Omaha Sen. Tony Vargas also spoke in support of the motion, saying people in his community and across the country are “crying out” for a genuine dialogue.

“I know it’s really difficult if you haven’t experienced racial injustice to understand that [issue],” Vargas said. “But for those of us [in the Legislature] who have, and for communities that have higher percentages of individuals of color, conversations like this are not fleeting. They’re necessary.”

The Legislature is nearing the end of its session, Henderson Sen. Curt Friesen noted, expressing reluctance to address such a “weighty” issue with little time left for thoughtful debate.

“I’m not afraid to have the discussion, but I am concerned that at this time in the session, when we’re at the end of it, it’s a hard [task] just to get it done,” he said.

Senators approved the motion on a 32-4 vote. Thirty votes were needed. 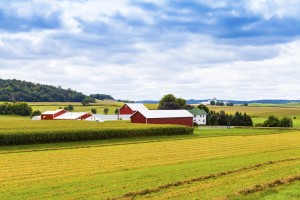