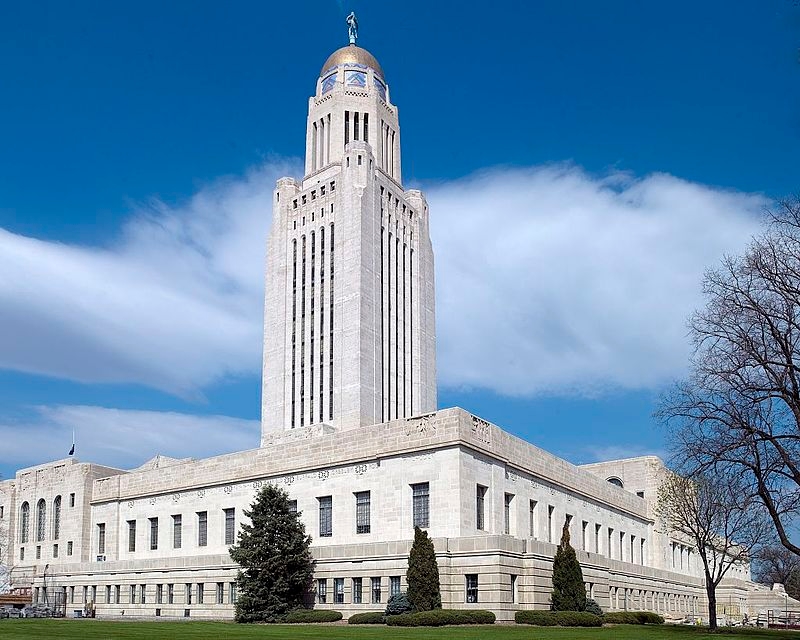 Private School Scholarships
Sen. Lou Ann Linehan of Elkhorn introduced LB364, a bill that would allow taxpayers to claim a nonrefundable income tax credit of up to 50% of their contributions to scholarship-granting organizations.

The bill is intended to cover private school tuition and fees for low-income students. Scholarship recipients must be Nebraska residents and from households with a gross income that does not exceed the eligibility guidelines for reduced-price meals under the National School Lunch Program.

The governor previously expressed support for LB364 and increased funding for private and home schools during a Jan. 25 press conference. However, opponents of the bill said the bill would divert taxpayer dollars and priority from Nebraska public schools to the private school system.

Youth in State Care
The Judiciary Committee is considering LB357, a bill sponsored by Sen. Megan Hunt of Omaha that would protect the rights of Nebraska foster youth.

The bill would give specific rights to youth in state facilities and rehabilitation centers. It ensures that caseworkers inform youth of their rights repeatedly and use age-appropriate language, as well as protects a youth’s familial bonds.

If passed, Nebraska voters would see this amendment on the November 2022 general election ballot. This bill was also proposed at the governor’s request, who previously voiced support for capping Nebraskans’ property tax.

The Legislature approved a previous exclusion in 2020. This new addition to the bill would allow Nebraskans to exclude 100% military retirement benefit income instead of the previous 50%. Other surrounding states, such as Iowa and South Dakota, have similar legislation and do not tax military retirees.

The proposal is in response to historic flooding in 2019 that resulted in $3.4 billion in damages. Flooding occurred along the Platte as well as Elkhorn, Big Blue and Missouri rivers. Lawmakers previously directed the Department of Natural Resources to form a flood mitigation plan, which is expected at the end of 2021.

The Natural Resources Committee is considering the bill while also considering the potential effect of reservoirs on the Ashland and other Platte River adjacent communities.

While student journalists would be rewarded more press rights, they would still be expected to adhere to journalistic ethical standards outlined in the Society of Professional Journalists Code of Ethics. Student media advisors would also be directed to utilize professional media organizations’ resources and advice on mass media law and ethics.

Several students and advisors from the University of Nebraska-Lincoln College of Journalism and Mass Communications testified to the Judiciary Committee in support of the bill.

A previous bill, LB206, extended full freedom of speech and press to media professionals to high school and postsecondary journalists. This new bill expands on these rights and further protects student journalists and school-sponsored press.