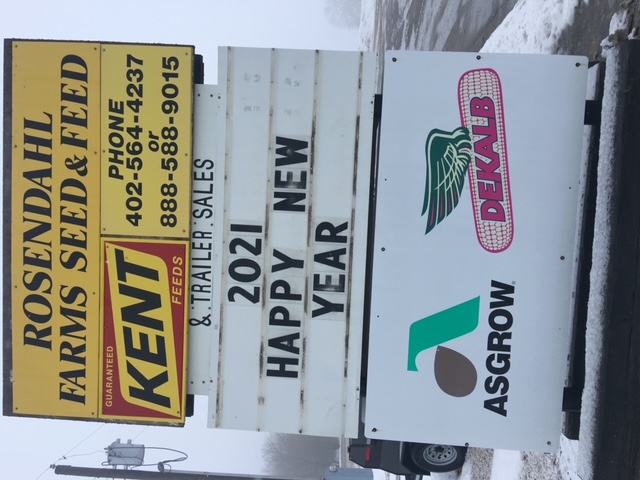 HASTINGS, NE – One of the newest chapters of the Pink Boots Society has just announced the award of their first scholarship to a Holdrege, Nebraska native.

Staci Wolfe, Beertender at Lost Way Brewery in Holdrege, said she’s excited to continue her beer education. Wolfe will receive admission to the full two-day Nebraska Grower and Brewer Conference on January 27 and 28, 2020.

“As soon as I heard about Pink Boots Society, I knew I had to be involved. I’m inspired by these amazing, capable, intelligent, and confident women in the organization,” Wolfe said.

The Pink Boots Society has a mission to inspire, educate and assist women in the brewing industry and has chapters all over the world and on nearly every continent. Before the Nebraska Chapter started, the closest chapters for Nebraska residents were in Central Colorado and Kansas City.

Chapter President, Megan Arrington-Williams with First Street Brewing Company in Hastings, has been a driving force for the Nebraska Chapter since it was created in 2018. Arrington-Williams along with Gabby Ayala, Executive Director for the Nebraska Craft Brewers Guild, and Sarah Erdlen, Certified Cicerone ® and Manager at The Happy Raven Craft Beer Bar in Lincoln, NE have created a strong leadership team guiding 25 women, representing 9 breweries across the state of Nebraska.

“It’s thrilling to see so many influential women in the beer industry be able to create a group like this,” Arrington-Williams said. “The most inspiring part is that this group is not specific to brewing itself. Our membership shines a light on other— just as important— professions in the brewing industry. We have women from finance, marketing, distribution, bartending and of course brewing representing the Nebraska beer scene through the Pink Boots alone. That’s incredible.”

The Nebraska Pink Boots Chapter plans to meet on January 28, during the 2020 Growers and Brewers Conference in Kearney, Nebraska and invites women in the beer industry to attend and learn more about the Pink Boots Society.

Visit www.pinkbootssociety.org for more information regarding the Pink Boots Society.