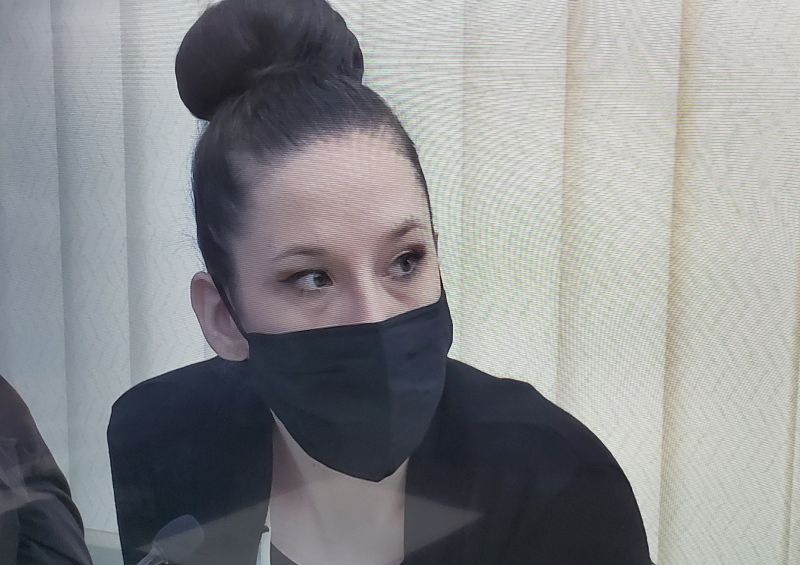 In an order handed down on Friday Nebraska Supreme Court Chief Justice Michael Heavican has appointed two judges as sentencing panel members in the case of Bailey Boswell. Boswell was convicted of first degree murder, conspiracy to commit murder and improper disposal of human skeletal remains on October 14, 2017, in the killing and dismemberment of 24-year-old Sydney Loofe.

District Judges Darla Ideus and Peter Bataillon were randomly selected from a statewide list of judges. They will join Judge Vicky Johnson who presided over Bailey’s jury trial.

A news release from the Nebraska Judical Branch says hearings of the three judge panels generally occur in the same location as the original trial.

The three-judge sentencing panel will conduct a hearing where they will hear aggravating circumstances. If there are enough factors established, the panel could impose the death penalty. If the panel does not find enough aggravating circumstances, the Presiding Judge then imposes a sentence of life imprisonment. No date or location for the hearing was immediately set.